who went?
There were 827,000 school children and their teachers that went. And 524,000 mothers with children under 5. Also there were 12,000 pregnant women that went and some disabled people.

which clothes were taken?

the kindertransport’s first run was on 2 december 1938.it went from Berlin,Germany to the harwitch UK and had to bring a case

look and see what they wore

this is what they wore

the swastika, the Nazi symbol

In September 1939, just 21 years after the end of the first world war a second global war began when Nazis Germany invaded Poland.1.5 Million people such as children,pregnant women and other vulnerable  people such as the disabled,evacuated to safer country side locations in just 2 days. Children during the second world war such as girls wore dresses and often wore their hair in pigtails or plaits, but children such as boys wore long socks with shorts and a shirt accessorised with an old fashioned cap.Because of the bombing they carried a gas mask in a cardboard box. BW,SH 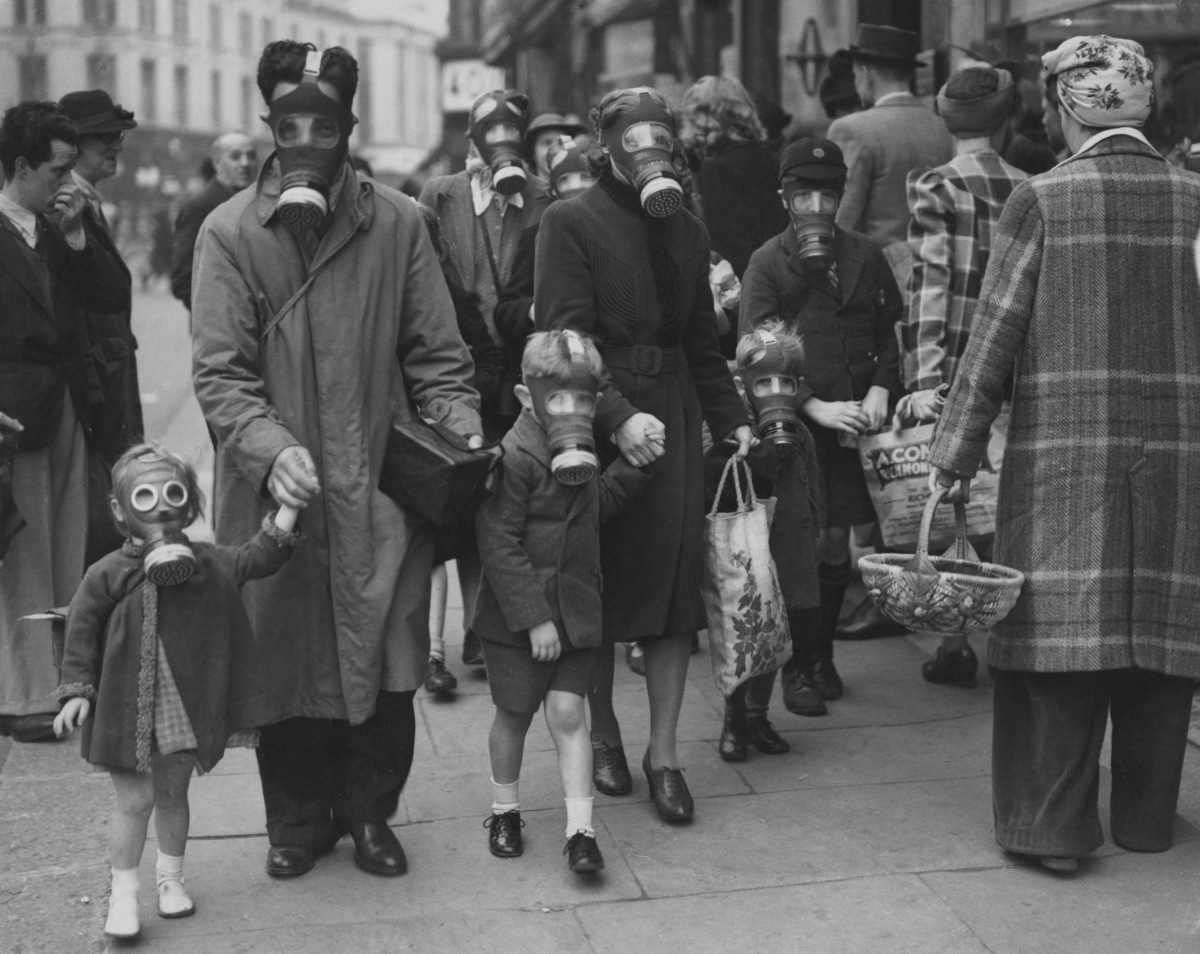 The two dates  most often mentioned as the beginning world war II. Are July the 7th 1937 when Marco polo bridge incident led to a prolonged war between Japan and China and September 1st ,1939 when German Invaded Poland.

these little kids are being evacuated from  their

Of the western European countries opposing Germany, only Britain succeeded in avoiding invasion. By October 1939, British men aged between 20 and 41 were required to register and be ready to be ‘called up’ into the Services.

The war spread across Europe into Africa, the Middle East, the Far East and the Pacific. In 1941, the USA joined the Allied forces after Japan attacked the US naval base at Pearl Harbor on the island of Oahu in Hawaii. The longest battle of the war – the Battle of the Atlantic – lasted for five years, eight months and five days between 1939 and 1945.

For days, people had been anticipating the news of the German surrender – bell ringers were on-hand to ring in victory at St Paul’s Cathedral, while across the country Union Jack flags and bunting were ready for the celebrations that would surely come started in 1939 and ended in 1945.

|Jewish people had to be home at 8am to 8pm and could not use cars,phone and could be kicked out of there homes at any time

If they didnt have blond hair,blue eyes and white skin they would go consecration camp.

Hitler shot himself in the head because of all the bad things he did instead he didn’t go to prison.He was Scottish and hated Jewish. 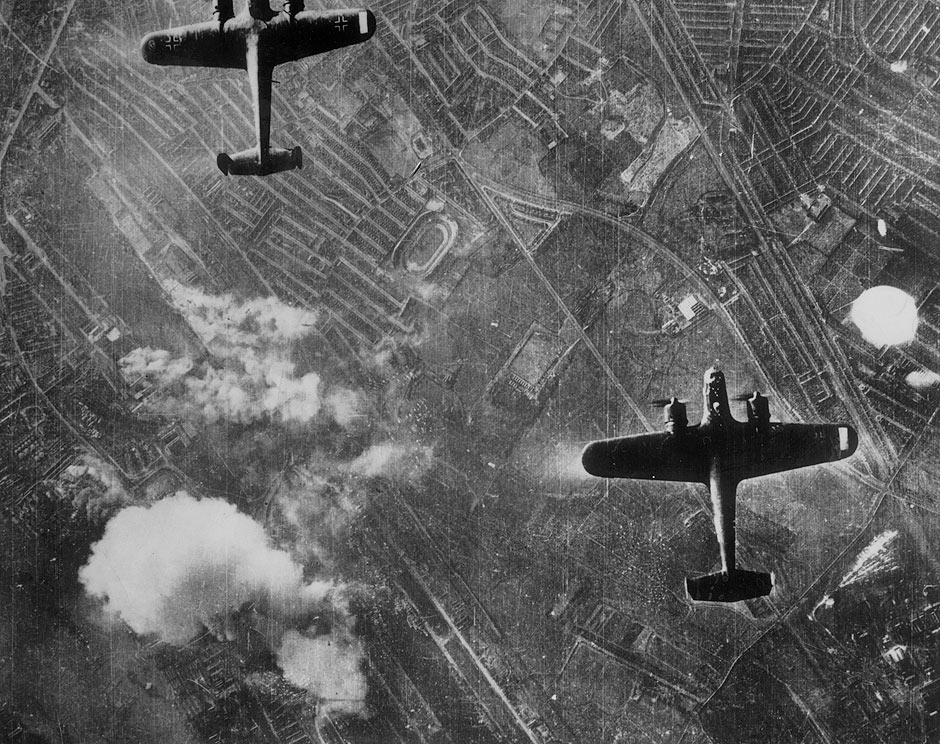 What was the blitz?

American troops storm the beaches of Normandy, France, on June 6, 1944.Over 425,000 Allied and German troops were killed, wounded or went missing during the Battle of Normandy. This figure includes over 209,000 Allied casualties, with nearly 37,000 dead amongst the ground forces and a further 16,714 deaths amongst the Allied air forces. 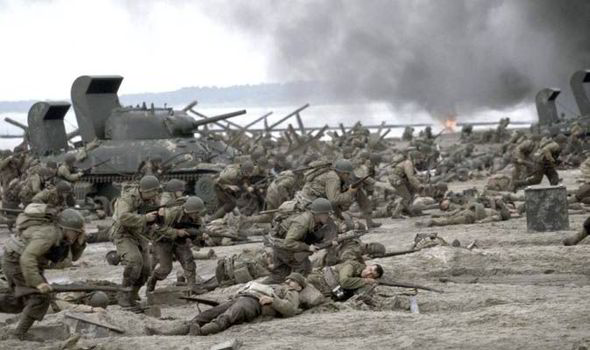 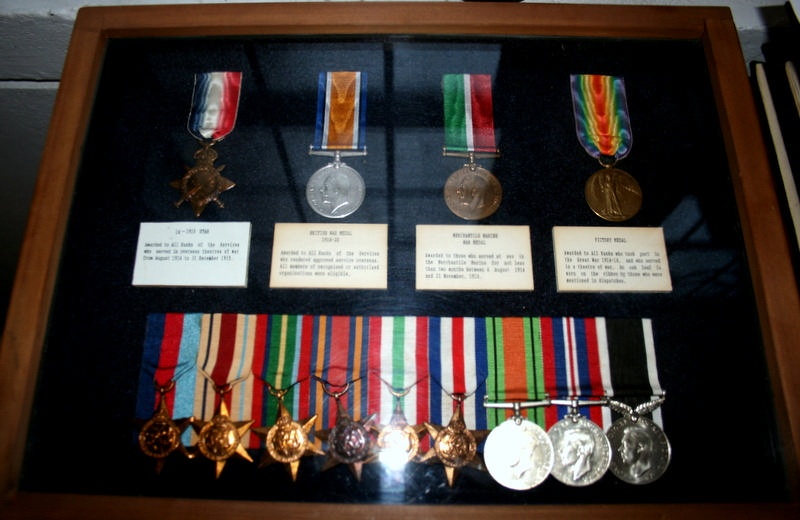 Who founded the Kindertransport?

How many children were saved because of the Kindertransport?

How many children were in the Kindertransport?

In all, the rescue operation brought about 9,000-10,000 children from Germany, Austria, Czechoslovakia, and Poland to Great Britain. Some 7,500 of these children were Jewish. In 1940, British authorities interned as enemy aliens about 1,000 children from the Kindertransport

When was the last Kindertransport?
The last group of children from Germany departed on 1 September 1939, the day the German army invaded Poland and provoked Great Britain, France, and other countries to declare war. The last known Kindertransport from the Netherlands left on 14 May 1940, the day the Dutch army surrendered to Germany.
s.c.s m.b h.c

Kindertransport means in English  children transport. The first ever kindertransport train came from Berlin (the Jewish children) and arrived on December the 2nd 1938 bringing 196 kids to Harwich , England. The kinder went on for 2 years from 1938-1940.LJ LH JM

Four years after the crushing defeat of France,Beljum and the Netherlands in the spring of 1940,the anglo-Americans allies launched operation overload. The aim was to gain a foothold in western Europe in order to defeat Nazi Germany,along with the soviet army on the Eastern front. 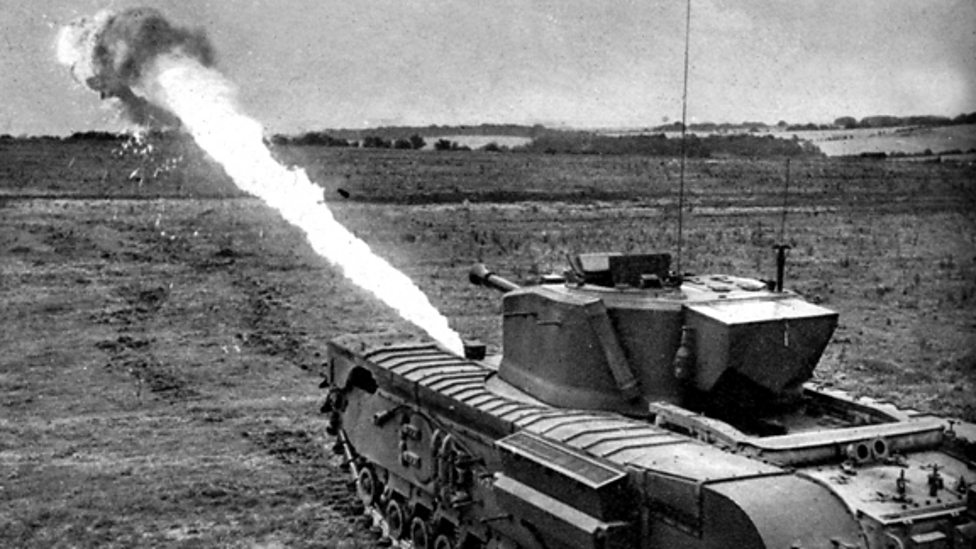